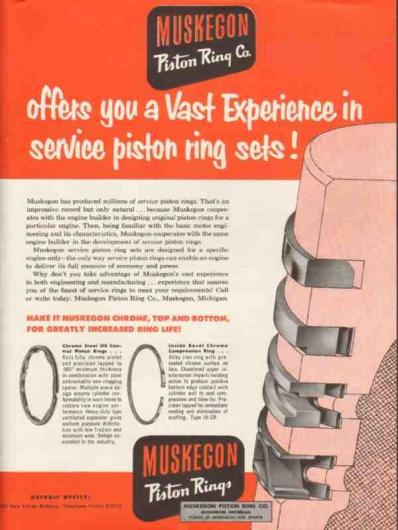 There were two prominent piston ring manufactures in Muskegon during its peak industrial era….Sealed Power and Muskegon Piston Rings (MPR)….both major suppliers to the auto industry.

MPR was the smaller of the two…..though the plants were with a few blocks of each other.

While no longer in Muskegon….Sealed Power rebranded as SPX Corp. and moved to Charlotte, NC and MPR ceased operations years later. The Sealed Power plant was demolished….the MPR plant was repurposed.

Some businesses evolve….some no longer exist….business longevity is not an easy task. 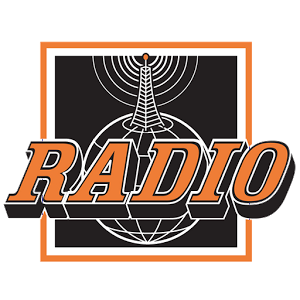 + A future of robots?:  https://www.bloomberg.com/news/articles/2017-03-01/economists-may-be-underestimating-how-fast-the-robots-are-coming

+ If you are building a personal brand, put down the devices, put nose to grindstone, do great work! – Tom Peters

+ Organizations that add just a little bit every day always defeat those that are in the subtraction business. – Seth Godin